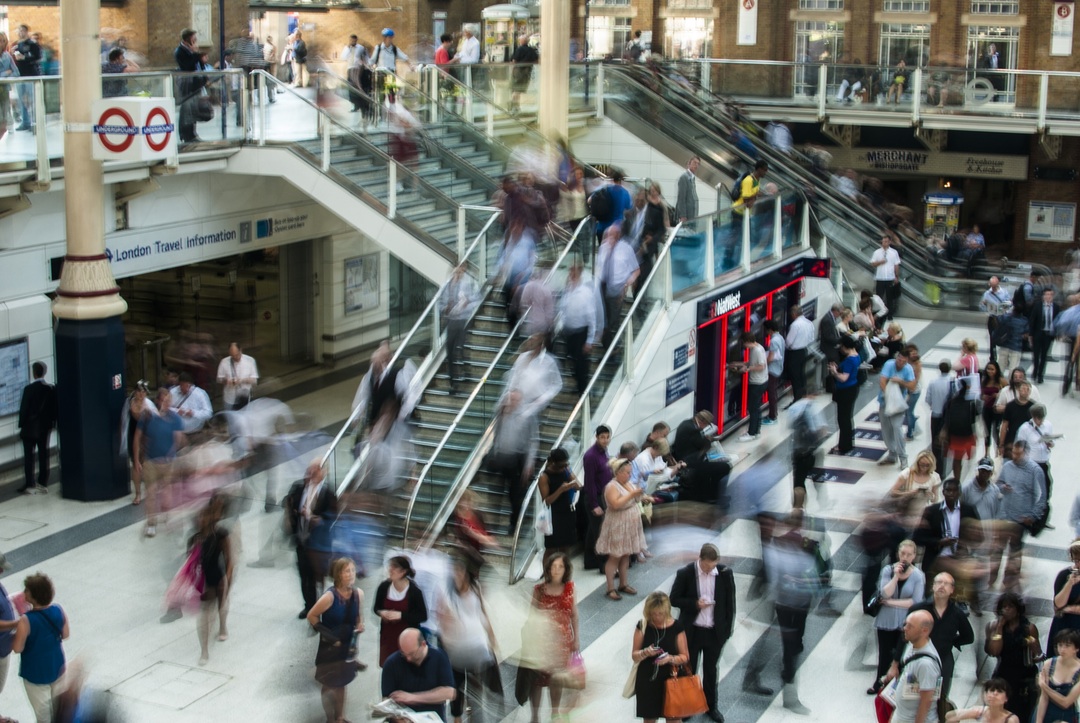 I ran a webinar and now I’m preparing to speak at a conference in May.

I’ve just started two part-time gigs, and signed up a heap of new clients (in the span of a week).

Not to mention writing numerous pieces and pitching a few more.

I’m not saying this to boast.

Far from it. I’m freakin’ exhausted. My back’s killing me and I’m craving chocolate so bad. I have at least one nap a day so I can make it through to 11pm. I look like shit.

But I’m guessing I’m not alone. These days most of us are hustling to some degree. If you listed all the things you’ve been doing these past few weeks it would be as long as mine, I’m sure of it.

However, this lifestyle isn’t sustainable. And it shouldn’t be.

Some people glorify their 100 hour work weeks, which is stupid and disgusting. And I don’t condone working that many hours. And then we have the people who say you shouldn’t hustle at all or you should only work five hours a day – well, wouldn’t that be nice?! I’m somewhere in the middle.

I used to be one of those crazy people who would work nearly 60 hours a week, and keep at it for months. I didn’t stop until I Googled how do you know if you’re exhausted? on the way to work one day. I then took a long, hard look at my dishevelled face in the mirror and asked myself what I was working so hard for. And I couldn’t answer. I had no idea. I felt like an idiot. This was the moment that pushed me to start my own business and take back control of my life.

During this past year, I’ve only been working a few hours a day – six hours at most.

And at first, I felt just as anxious and stressed as I had working 12 hours a day. I kept thinking I should be working harder. I needed to get stuff done. So I made one of my lists (I’m addicted to lists) and went to highlight everything that was super urgent and you guessed it, nothing was urgent. No lives were going to be lost if I sat and watched another episode of Grey’s Anatomy on Netflix. So I did.

[Tweet “No lives were going to be lost if I watched another episode of Grey’s Anatomy.”]

When work came in I got it done, of course. But I set boundaries and created realistic expectations. (No, sorry, I won’t turnaround copy within an hour of our initial call.) After a few months of taking it easy, I started to get restless again but this time in a good way. I wanted to write again, to go to networking events and build websites. I was slowly starting to remember what I was working towards: running a business that compliments the life I want to live.

So from October last year, I’ve had a solid business plan. And every time I get offered a contract, or writing gig and even when organising holidays, I get out the plan and ask myself three questions: Will this activity help me reach my goal? Is the time commitment suitable? And will it make me happy? If it ticks all the boxes then I go for it.

It’s all about finding a balance and remembering to set your own boundaries.

No one can make you do anything. (Not your boss or even that dream client who’s actually kinda rude and takes you for granted, now you think about it.) Sometimes it feels this way because we’ve been conditioned to follow orders and not ask questions, and to work nonstop for some mythical dream we can never quite put our finger on.

[Tweet “It’s OK to hustle if you know why you’re working hard & you have an end date.”]

Freelancing and running a business is hard and there’s always going to be times when you’re a little overworked (deadlines fall on the same day) and other times when you can enjoy the downtime. (This is especially true when you’re first starting out.) Over this last year, I’ve learnt that it’s OK to hustle. It’s good to be busy. It’s fun to juggle a million different things. And you can live off coffee and donuts (although a balanced diet and exercise are super important). But it’s only OK if you know why you’re hustling and have an end date.

Thankfully, Mad March has finished and my three-week hustle has come to an end. I’ve smashed the goals I had for the first quarter and finally I can just sit back and recoup.

Now, where did I put my glass of wine?

Are you hustling right now? Do you think it’s necessary to get shit done? Or should we avoid it where we can?