It’s the era of #girlbosses: so why are women still not paying each other?
0 Comments 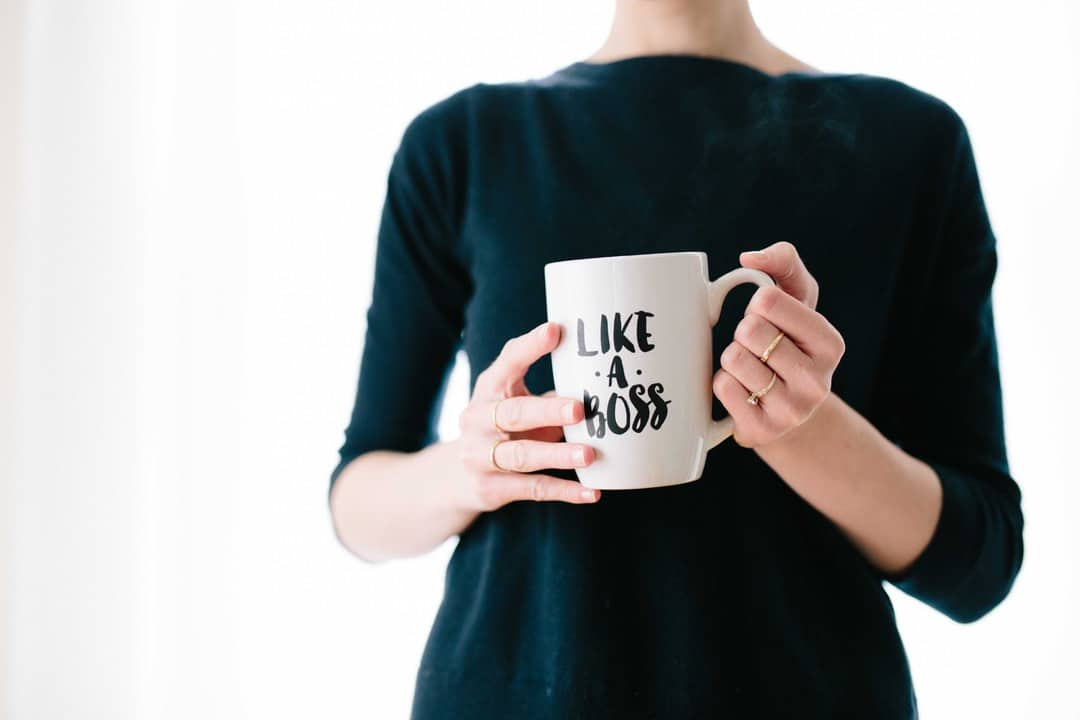 A recent post in a women’s entrepreneur Facebook group made me furious and question the hype around the success of the #girlboss movement. It went something like this:

“I need some website help! I had someone create a website for me and unfortunately, he is too busy to help me fix it. I really just need someone to go in and change a few things for me. Would someone be willing to help me out with this (and turn it around in a day or two)? I can pay $50. Thanks!”

This isn’t the first time I have seen posts like this either. Every day there are hundreds of women posting in online forums asking for free advice, recommendations, reviews, tips and support from other business owners.

Now don’t get me wrong, I think it’s great that women have online communities and spaces where they can ask questions, test ideas, find clients and get the support they wouldn’t otherwise get from friends and family.

But what started off as an online community has now turned into a market space where women can get tailored, game-changing, expert advice and work done without paying a cent (and often without so much of a thank you). And I believe this is having a negative effect on the success of women-led businesses.

In Australia, 37 per cent of small business owners are women. This is a whopping 46 per cent increase in the last 20 years, and this number is expected to keep growing. While it still isn’t easy being a female entrepreneur, there is more support for women-led businesses across all sectors and niches than ever before.

Women are starting businesses because they want to solve the problems they face every day that have continued to be ignored, and they are craving flexibility, autonomy and recognition for their knowledge, skills and expertise; something they aren’t getting in their corporate jobs.

With all the hype around women-led businesses, the thousands of pink-coloured photos tagged #girlboss on Instagram, and women-focused accelerator programs and co-working spaces, it’s easy to believe that most women are killing it in business.

After seeing the Facebook post mentioned above, I realised I never hear or see male business owners asking other men to come up with taglines, logos, business plans, fix websites, and the list goes on, for free or token amounts. I asked a few of my female and male entrepreneur friends and they said the same.

So why are women doing it? I think it has a lot to do with gender inequality and the pay gap. Women say that financial constraints are the biggest barrier to starting and running a small business.

Many women are being pushed into starting a business due to the lack of well-paid, permanent work and the allure of financial stability. However, most women struggle to replace their corporate salary and still earn less than male business owners.

Perhaps, this is why I wasn’t shocked when I read that 39.2 per cent of women believe that women are disadvantaged when it comes to starting a business. I know so many female business owners who are exhausted, broke, and are ready to call it quits. They lower their rates to compete, work from home to save money, and put off hiring staff to the point where their business isn’t viable mentally, physically or financially.

This tells me that women-led businesses aren’t solving the problems – unconscious gender bias, the need to “prove your worth,” and work-life balance to name just a few – women face in traditional workplaces. In fact, I think they are compounded.

This is why this particular Facebook post made me so angry. In my mind, the read-between-the-lines message was “I’ll go through the process of hiring a male developer to create my website but I’ll use a female developer to fix it for basically free and fast so I can get on with my busy day.”

I’m sure the woman who posted asking for help didn’t mean for it to come off this way. And I’m sure the women who put their names forward appreciated the job opportunity.

But that’s not really the point. When female business owners see these kinds of posts online every single day, it’s no wonder they think it’s acceptable to do work for free and ask others to do the same.

If we truly want to support each other, we have to start paying each other. Awareness, visibility and championing fellow female entrepreneurs aren’t enough.

Imagine how many more women-led businesses would succeed if we bought each other’s services and products instead of offering them for free or token amounts.

Imagine what we could achieve and the problems we could solve if we believed we were all worthy of investing in.