Say hello to your inner critic 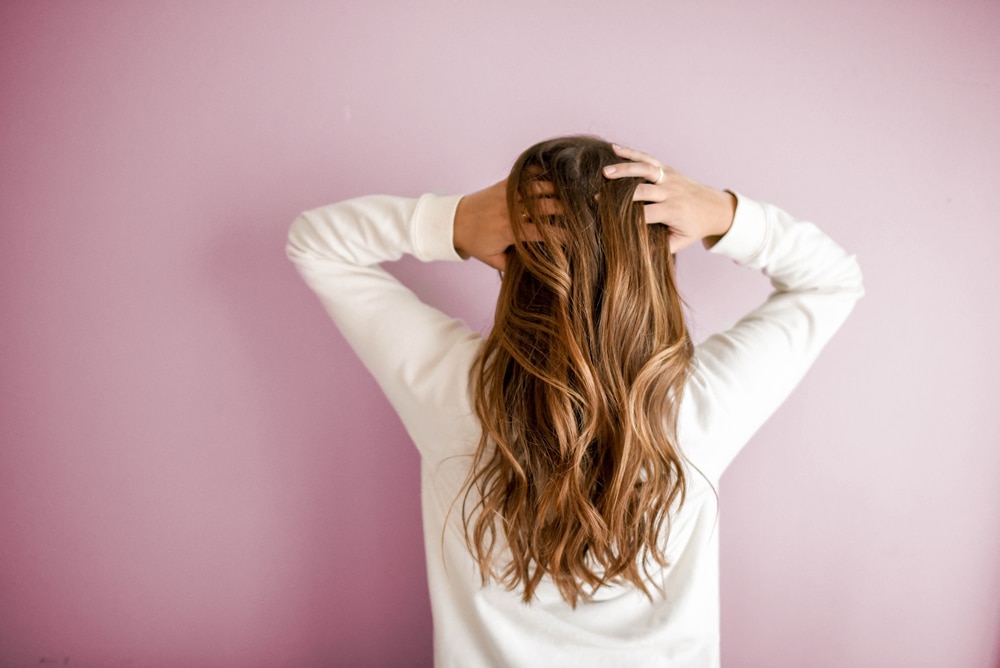 I’ve spent years unpicking the origins of my inner critic, tracing it back to moments in my childhood. And for the most part, I’ve been able to tame it and even control it.

When I hear the voice saying, “You can’t share this with the world it’s not done” I know it’s my perfectionism kicking in trying to protect me from shame and ridicule. When I hear “you’re not good enough” I know I’m being self-destructive.

I’ve tried everything to keep my inner critic in its cage: breathing exercises, going for a walk in nature, pretending I’m giving advice to a friend, naming the voice, positive thinking, and the list goes on.

If I’m honest, none of these things really helped me. Instead, they helped me to become better at ignoring the voice and subconsciously stuff it back into its cage.

But then it would attack me in other ways through crippling migraines, intrusive thoughts and general stress symptoms.

So I decided to try something different.

When I heard the voice say, “They are going to ask a question you can’t answer” just before I started my masterclass, I’d reply “yeah probably.”

“It’s happened before and I’ll just do what I did last time: tell them I didn’t know the answer but I’d find out. You’re right, I don’t know everything.”

When I’d sit down to write the voice would start telling me that I am a “shit writer and no one will read my stuff.” So I would indulge it and remind myself that I write to understand myself and the world and that I’d write even if no one ever saw my words.

After a few weeks of this, a strange thing happened. The inner critic would shut up when I let it do its thing. Every time it popped up, I would give it one minute of airtime and then get on with the task at hand.

I started to see a pattern too. My inner critic only spoke when I was doing something that was really important to me or when I was challenging myself in some way. So instead of seeing the voice as a sign I should stop, I used it as a justification to keep going even when I was scared.

I’m not saying you shouldn’t seek to understand why your inner critic rears its head or try any of the recommended remedies, but that your inner critic might actually prove useful if you listen to it; not ignored it as I did.

Its purpose, after all, is to protect us from harm: your negative self-talk only becomes dangerous when it starts to reduce your feelings of self-worth and deter you from facing your fears.

So next time your inner critic says “hello,” say hello back and see what happens.

Is your inner critic holding you back?

I provide one-on-one coaching that’s packed with practical tips and advice to help you get unstuck. Learn more.

More from my site 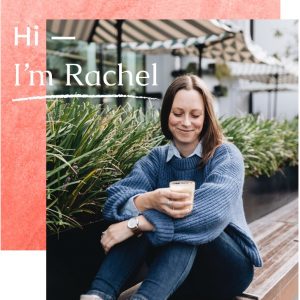 I help women launch a signature service, confidently create content + book dream their clients. Are you ready to have the financial freedom you need to live your multi-passionate lifestyle? 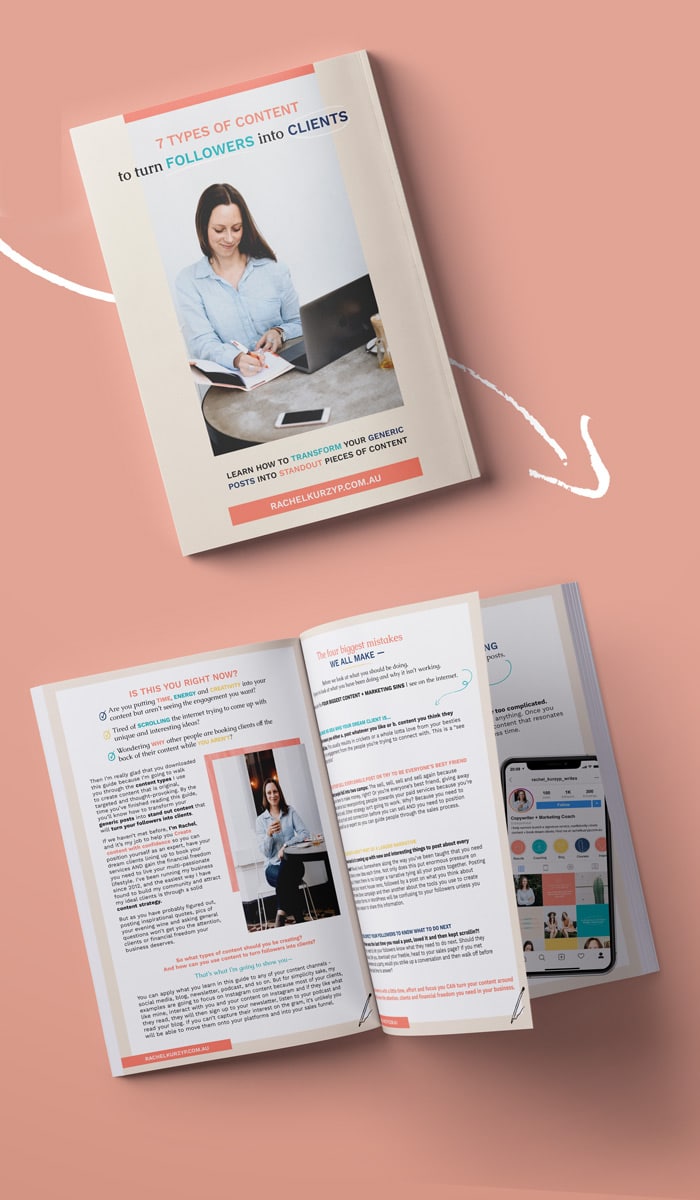 Ready to TRANSFORM
your generic posts into standout content?

Get my FREE guide + learn 7 content types you can use to turn followers into clients.

Downloading this freebie will add you to my email list. Unsubscribe at any time.

More from my site