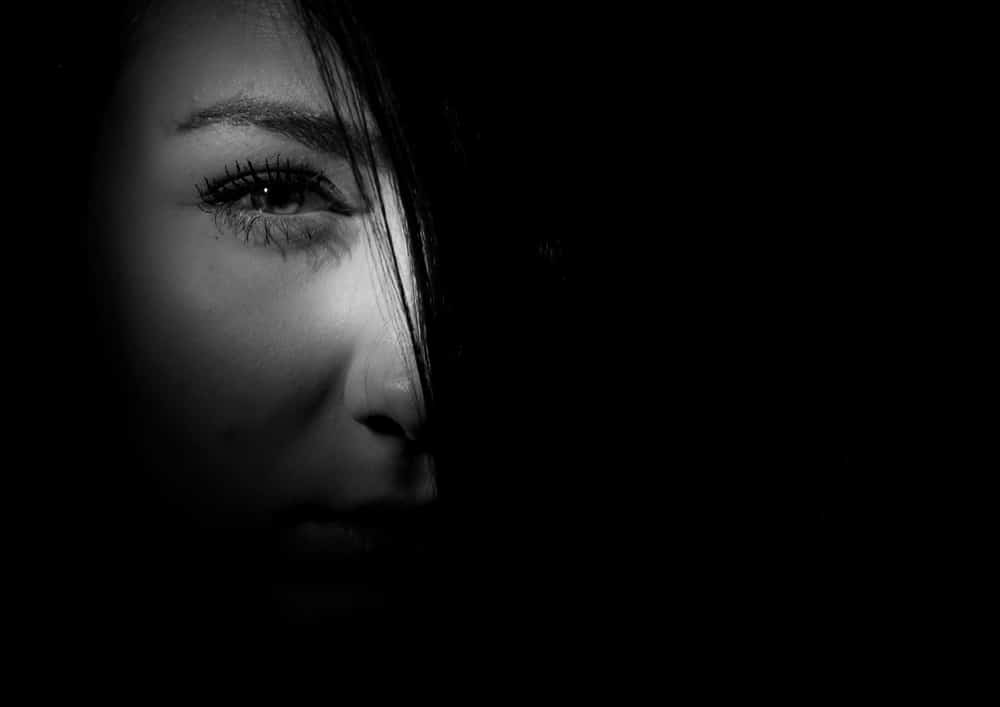 “Delinquents,” “street kids,” “trouble-makers” and “runaways” are just same of the names young people experiencing homelessness are called. I’ve been called all four. But it wasn’t until I found myself homeless at 17 that I realised the term “kid” could also have a negative connotation.

When I became homeless in Hobart, I thought I was being punished for being born into a broken family, and I believed adults when they told me I was a “kid causing trouble”. But this couldn’t have been further from the truth. No young person chooses to become homeless. But when discrimination and family violence are a daily occurrence and their life or mental health is either in danger or disrupted, what choice do they have?

Like 45 per cent of young Australians, I made the decision to leave my family home due to interpersonal relationship problems, including family violence and parent and adolescent conflict. I tried to work through our issues but my family breakdown was inevitable. No amount of counselling or early prevention services would have convinced me to stay.

Once I left my family home, I then had the difficult task of finding a landlord who was willing to rent an apartment to a 17-year-old who relied on government benefits and bar work to pay the rent. At one stage, I was working three casual jobs and survived on Cornflakes while I waited over six weeks to receive the government support I was eligible for.

I eventually found my feet, but at each milestone in the process—from leaving home to being eligible for government support tobecoming independent—I came up against adults who tried to teach me a lesson in ‘tough love’ or tell me I was to blame for my circumstances.

I felt like no matter what I said or did I had no power to change my situation because I was always dependent on an adult to make decisions on my behalf.

There are more than 44,000 children and young people homeless on any given night in Australia, and this number has more than doubled since it was first measured in 1989. But most Australians wouldn’t know the true extent of youth homelessness because not many young people are living on the streets. Instead, young people couch surf. They live in their mate’s spare rooms and garages, and sometimes frequent temporary accommodation or boarding houses. They are Australia’s invisible homeless population.

Many young people believe it’s better to be invisible because they can hide away from the adults that have hurt them or let them down, I know I did. But this invisibility comes at a cost. While I found comfort in ‘hiding from the world’ to avoid further shame, discrimination and trauma, I created a false sense of security. Dealing with everything on my own meant I didn’t seek out mental health and homelessness services that I needed at the time (I realise this now) to help me understand my situation.

I was only homeless for three months but the experience changed me. I learnt to trust my judgement and intuition, to back myself and make decisions, and to believe that my past didn’t have to be my future. Now, as a 30-year-old writer and communications consultant, I want to help young people be seen and heard so they don’t have to experience the isolation, shame and powerlessness I did when I was homeless.

I believe that children and young people are one of the least powerful groups in our society. Many of our laws treat young people not as people but as the property of their parents or as objects of concern. Our out-dated paternalistic notions mean that children rely on adults to speak on their behalf and protect their rights, but what happens when adults won’t or can’t because of reasons like domestic violence or mental illness? And what happens when adults don’t permit them to speak and be heard? We only have to look at the unacceptably high levels of unemployment, suicide and homelessness among young Australians to see how badly we’re failing them.

If we want to end youth homelessness we need to give young people jobs, let them rent apartments, and support mental health, homelessness and family services. But more importantly, as a society, we need to listen to them. How can we expect to prevent young people from becoming homeless if we don’t value what they have to say on the issue? I wish someone had asked me why I thought leaving my family home in 2004 was the right decision. If they had asked, I would have told them that I realised no one was looking out for my best interests and that the only person I knew I could count on was me.

This piece was originally written for and is featured on SBS.