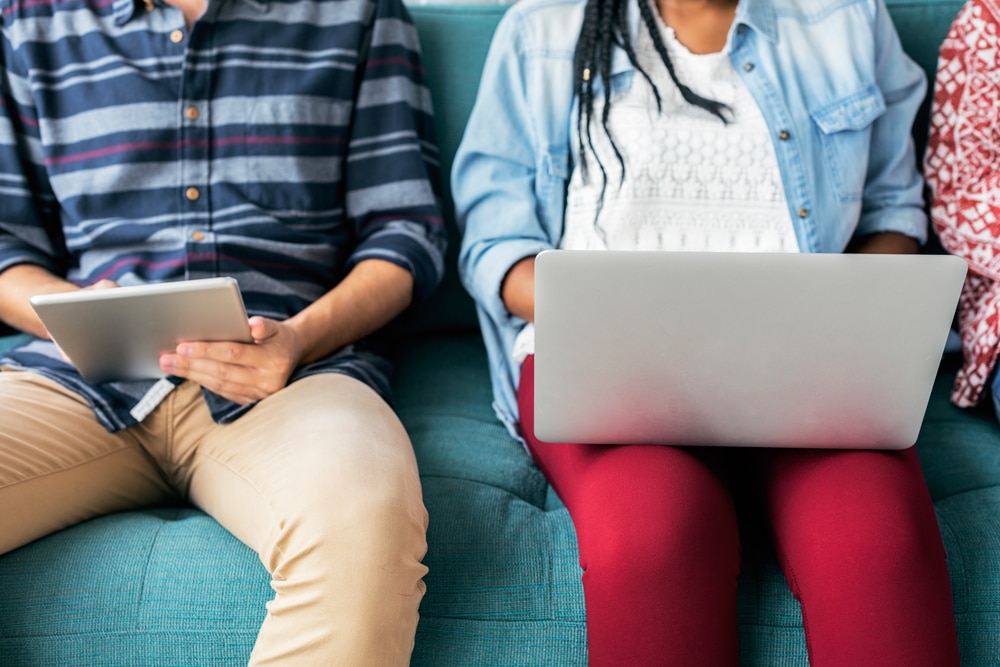 Kids these days, am I right? We can’t hold down a job, we expect to be promoted before we’ve proven ourselves and we put our career needs before the needs of an organisation.

We’re the largest age group making up 37 per cent of the Australian workforce yet we’re expected to sit down, shut up and wait our turn. What is it about millennials that has everyone scared?

When age discrimination in the workplace is discussed, people often try to justify the stereotype of young people being entitled, selfish and lazy as being based on generational cohort, not age. But for young Australians in the workforce, they are one and the same thing.

Ageism in the workplace isn’t new. As a society, we’ve always discriminated against people based on age. We’ve traditionally believed that being ‘old’ means you are weak and out of touch and being ‘young’ means you’re vulnerable and naive. However, recent structural, economic and demographic changes have created new types of ageism that are more subtle and widespread.

One notable change is the presence of two large, culturally distinct generations — millennials and boomers — in the workforce. As boomers are working longer, they are having to share the boardroom table with a new generation who are trying to get an economic foothold. This is where the negative perceptions start. Each generation views work differently and, therefore, approaches their career in a different way. Boomers often perceive millennials negatively because they don’t understand their working style, while millennials want to experiment more at work and see boomers as a barrier.

This ageism debate almost always comes back to the way millennials use technology, however, the way young people behave today is not only a result of mobile phones and Facebook.

In the same way that boomers were shaped by the events of World War Two, young peoples’ behaviour in the workplace has been influenced by their experience of the global economic crisis and political instability. Unable to influence some of society’s biggest challenges, including income inequality, house affordability and unemployment, millennials feel they can have a greater sense of control and make a positive impact within the workplace.

But unlike boomers, young Australians want more than just technical knowledge. They want the ability to identify and solve global problems in the workplace. Specifically, they want to solve problems that the boomers and those before them created. And this is where the tension arises. Nearly 40 per cent of millennials believe that older senior management doesn’t relate to younger workers and 34 per cent feel that their personal drive is intimidating to other generations.

One young Australian, 23-year-old YMCA employee Anthony Secodulidis, sums up what’s wrong with the current way we view young people in the workforce perfectly. ‘There’s a huge amount of interest in youth engagement but it’s so much more than just providing a ping-pong table and some bean bags for your staff. Young people want the opportunity to be heard and to have hands-on experiences,’ says Secoulidis.

But hands-on experience in Australia is hard to get. The current unemployment for 15 to 24-year-olds is 13.3 per cent and when combined with youth underemployment (those in casual or part-time roles wanting more work) the figure doubles. One reason young people are finding it hard to secure permanent work is due to ageism. Senior managers, who are often responsible for hiring, have a more positive view of senior workers than they do of millennials, believing they are friendlier, more competent and have higher moral standards.

Employers are also setting unrealistic requirements for entry level roles and aren’t willing to provide meaningful training and development opportunities. The question then shouldn’t be: How do we engage young people in our workforce? Instead, we should be asking: Why are we focusing on engagement and not the underlying issues?

Young Australians believe that business has the power to make a difference. And they want to make the world a better place through their work. But unlike boomers, millennials believe in inclusive, consensual and collaborative work environments rather than one that directly links accountability and responsibility to seniority. And here lies the problem. Millennials want to disperse power, not hold onto it. And for a workforce that’s built on an authoritarian, rules-based approach, letting a large, educated, well-connected and socially conscious group have a seat at the boardroom table can be scary. Better to not let them participate at all.

This piece was originally written for and featured on Eureka Street.

The featured image is from Pexels.