Live your life your way
3 Comments 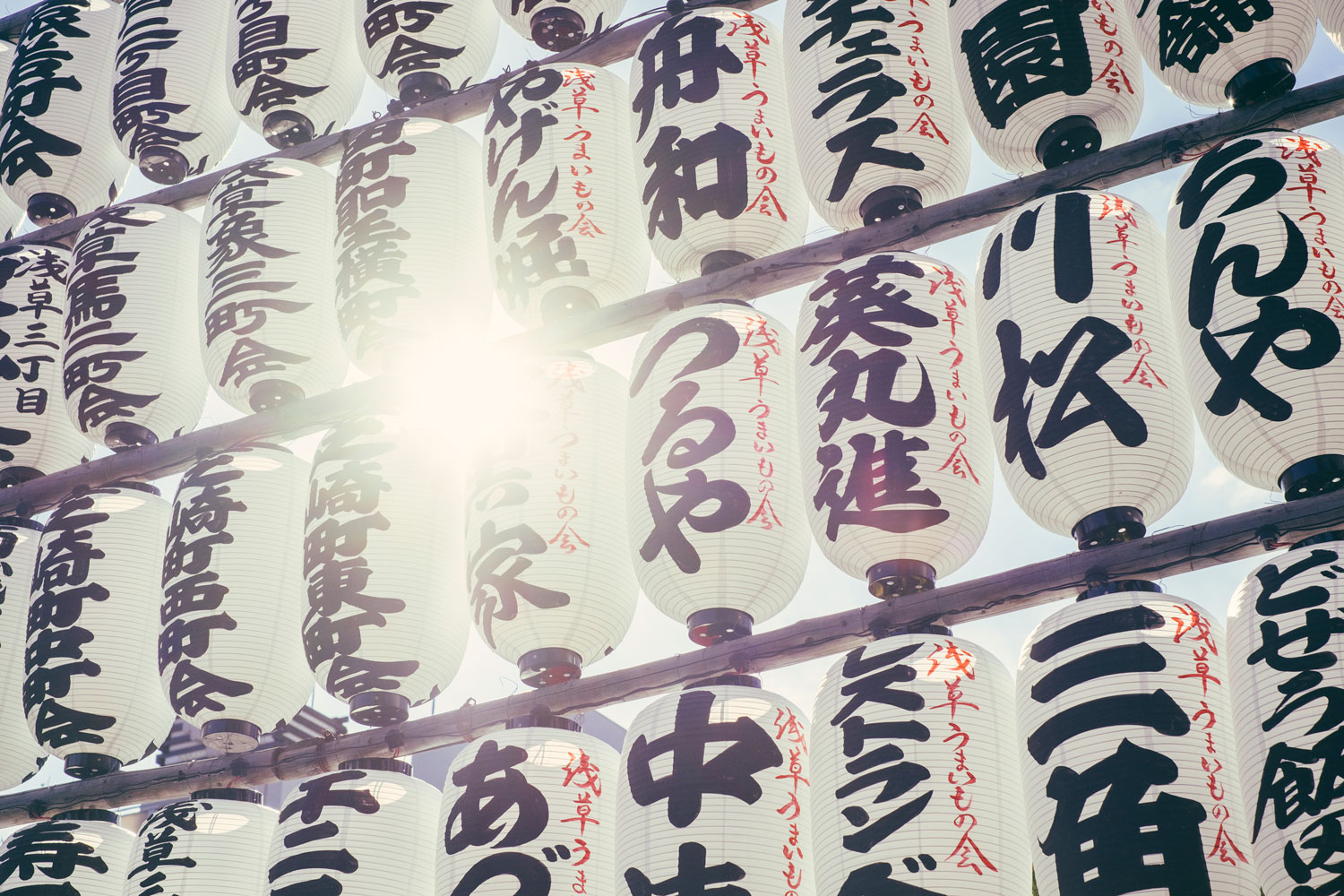 When I was in Hong Kong for a work trip way back in 2010, I got lost in the city and found myself wandering down narrow alleyways behind restaurants and unlit, dark side streets. But I wasn’t too worried. I figured I’d stumble onto the main road that was listed on my tourist map at some point. And sure enough, I did.

After hitting a dead end, I turned around and noticed off in the distance traditional Chinese music was playing. I followed the music until I walked out into a market square filled with stalls and swarming with people. The stall that grabbed my eye immediately stood out from the others because it was the least visually pleasing – no tea lights or traditional fabrics in sight.

The owner, a man in his late 80s, was sitting on a stool. His hands were clasped together on his lap and he had an expression that was a mixture of calm and mischief. His head wasn’t moving but his eyes did long laps backwards and forwards over the people who were passing by.

I cut across the crowd to his stall. His table was lined with strips of cream-coloured recycled paper, which didn’t have anything printed on the front. “Hmmm,” I thought. Noticing my confusion he hopped off his stool and said in a sing-song voice “pick one.” I hesitated at first, not quite catching what he had said.

So he encouraged me further: “Pick one. You choose the card for you.”

Following his instructions, I reached out and chose the card closest to me. I turned it over and on the front side was Chinese calligraphy. Obviously being unable to read it, I tilted it towards him. He leant closer and said, “My Own Way. Means you do what you want, this best for you.” And with that, he smiled, turned and hopped back onto his stool. Not sure what to think, I thanked him for the card and continued to browse the markets.

This card is now framed in my bedroom. I’d forgotten about it, as you do with most items around the house, but I was reminded of it recently when I sat down to plan my year. Looking around my room for inspiration my eyes fell on the piece of paper that I’d carried with me across the world (from Hong Kong to London to Melbourne).

I’ve always been a “do what I want” kind of person, but over recent months I’d lost my edge and was beginning to question my decisions. I was getting a lot of pushback around my choices and I wasn’t sure what to say in these types of situations. Deflecting and justifying myself was draining all my energy.

Was the card right? Should I simply do things my way?

Now, I don’t believe in magic but in that moment I felt energised. I knew despite niggling doubt I had to stick to my own path and run my own race.

So now when people say to me: “You can’t share your blog posts on LinkedIn because it’s not very professional.” I can reply, “I define professional as being able to keep my word, which in my case, is to be open, honest and transparent about who I am and what I do. Sharing personal pieces on LinkedIn works for me.

When friends and family (and people I’ve only just met!) ask me when I’m going to get married, have kids and settle down, I let them know that these milestones, while important to some, aren’t priorities for me right now.

When corporate clients tell me I needed to charge more money for my packages, I remind them that I also serve individuals and solopreneurs who are just starting out and they have the right to access copywriting services like any other corporation.

And when people say to me: “Why do you travel so much? What are you running away from?” I can reply, “Not everyone travels to run away from their lives or find themselves. Some people travel because it brings them joy.”

So if you need permission to live YOUR life YOUR way then here it is.

And create your own inspiring words to make sure you don’t forget it. Because at the end of the day it’s you that has to live with your decisions and choices. Not anyone else.