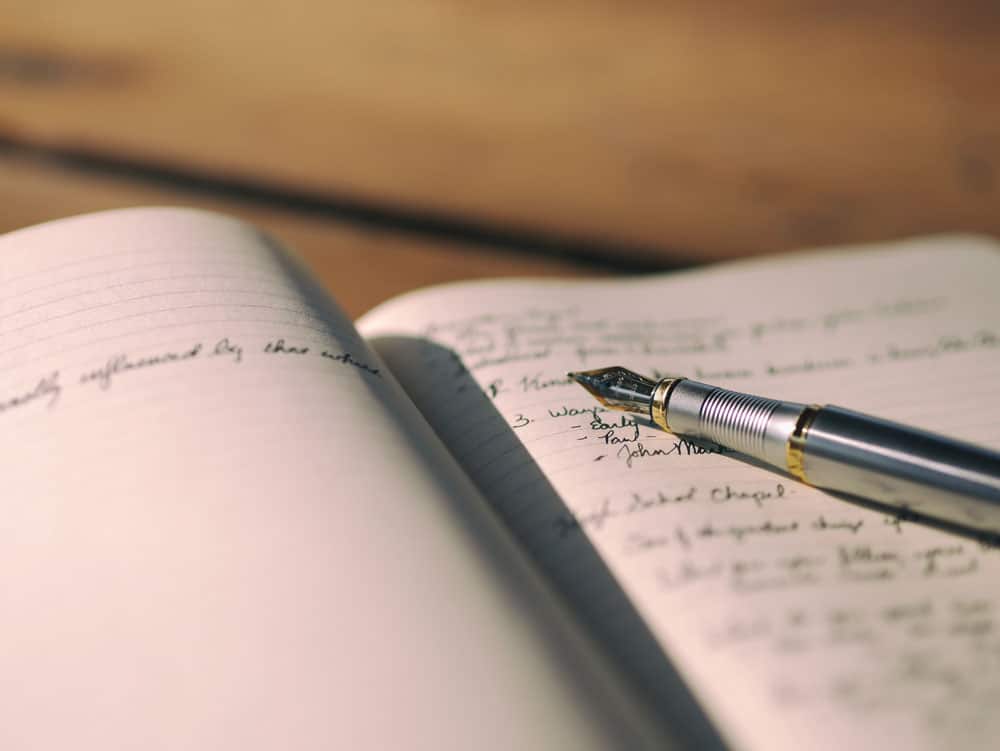 Some say the essay is dead. But I don’t believe it. Bored with 300-word listicles and 1500-word ‘how-to’ articles, I turned my attention to long-form pieces of journalism.

Over the last month, I’ve devoured a handful of essays, each one short enough to get through in a break between client work but long enough to take me on a journey, with an actual destination.

A destination where I’m not left feeling like I’m not pretty enough or smart enough and that my life is incomplete somehow.

I’ve collected my four favourite essays just for you! They just so happen to all be about the act of being a journalist and the art of writing. Lucky you!

Rebecca Solnit speaks on why journalists need to cause trouble. This brilliant essay is adapted from the 2016 commencement address Rebecca did for the Graduate School of Journalism at UC Berkeley. All I can say is I wish I’d had access to amazing journalists like Rebecca when I was studying Journalism.

“I think of the mainstream media as having not so much a rightwing or leftwing bias but a status-quo bias, a tendency to believe people in authority, to trust institutions and corporations and the rich and powerful and pretty much any self-satisfied white man in a suit, to let people who have been proven to tell lies tell more lies that get reported without questioning, to move forward on cultural assumptions that are readily disproven, and to devalue nearly all outsiders, whether they’re discredited or mocked or just ignored.”

The Dangerous Myth of Authenticity

C.B. George writes about one of the most bizarre delusions of contemporary life. As someone who’s written a lot on authenticity, I was fascinated by C.B’s essay. He manages, to sum up exactly what I hate about our need to ‘live authentic lives.’

“The value attributed to the myth of cultural authenticity is, I think, one of the more bizarre delusions of contemporary life. In the West at least it seems particularly prized by a certain kind of liberal mindset that wilfully ignores its logical conclusions and concomitants. It is a mindset that can mock a rapper who fabricates a criminal background and idolize the authenticity of a convicted felon. Seriously? Me, if I must choose between someone who pretends to have shot people and someone who’s shot people, I go for the fantasist every time. It is a mindset that holds dear an essentialist view of “indigenous culture” even as it disdains the same essentialism in the nationalist intolerance currently blighting the US and much of Europe.”

Ilan Stavans writes about what it was like to write his memoir and in doing so he explores the link between language and epistemology. Learning a language is high on my list, but so far I haven’t been able to choose which language I want to learn – maybe Japanese or Thai? I’ve always thought that language plays a crucial role in perceiving the world around you and is necessary to immerse yourself in another culture. IIan’s essay gave me an insight into what it might be like to speak another language.

“Over the 12 months I spent writing the book, doubling languages as well as temporalities, I suffered from constant doubts about the accuracy of my recollections and the authenticity of my voice, and I was haunted by lucid, peculiar dreams; seeing my memoir in print gave me a sudden overwhelming sense of being an impostor, of having usurped someone else’s identity. I recall receiving the first copy by mail and thinking, well, this is who I am now. Or better, this is who I have chosen to be. This was the narrative others would know me by … I also remember thinking, my life is certifiably in English now. It was as if there had been a linguistic race inside me, and English had won it. All other languages, all other versions of myself would now be appended to it.”

Jake Orlowitz shares his experience witnessing a young, fellow passenger acting strangely on a plane. Jake’s piece is so powerful because it addresses the issue of mental illness, of what it’s like to see someone in distress and to not really know what to do or how to help.

“A few minutes later the student is in pressing discomfort. “I need to pee,” I hear him say, as if he has a problem that he doesn’t know how to solve. The Texan seems not one for coddling, but he won’t begrudge the young man a guiding hand, and walks him up to the restroom. The student is confused and needs the Texan to open the inverting bathroom door panels for him. I return to my headphones.”