We are not robots
0 Comments 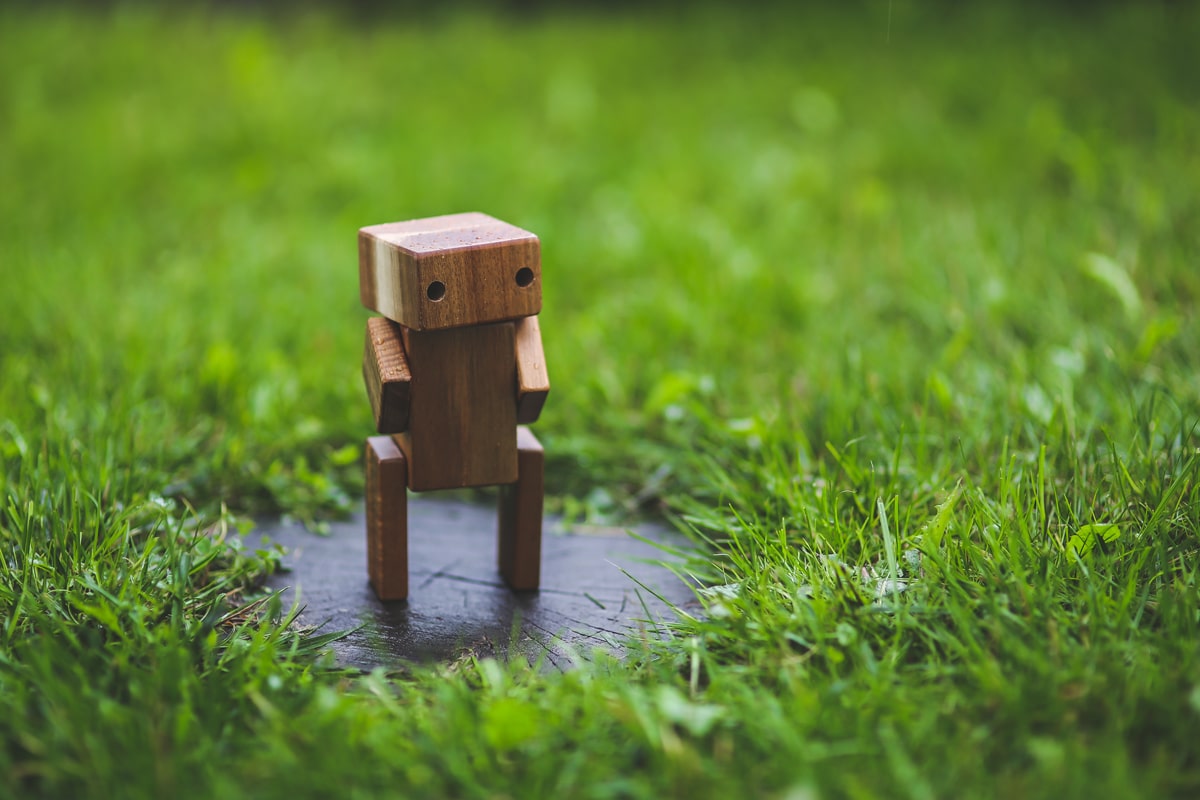 For the last ten days or so I’ve been housebound with the flu. Life’s been pretty miserable. The highlight of my week was being allowed to eat ice cream – to *help* with my sore throat – while watching my favourite TV shows on Netflix until I had gone cross-eyed.

Unlike working a full-time job, I don’t get sick leave and the luxury of having a teammate pick up the slack so I can nap my flu away. This means while I was sick no one was doing any work, and it started piling up.

This is one of the most stressful things about being a business owner and as much as I tried to tell myself not think about it, I did. So when the flu finally lifted enough to let me sit at my desk I went into get-shit-done mode. Despite my best efforts, I lasted two hours before I need to take another nap. I woke up annoyed with myself. Why couldn’t I do my usual 6-8 hour in the zone routine?

The next day I woke up and decided it was about time I started working off the ice cream so I hit the gym. About half way through my usual workout my legs felt like jelly and I was panting hard. So I called it a day. While I was stretching I started thinking about how much harder I’d have to work tomorrow and why 5kg weights now felt really heavy. I’d been able to lift them easy as the week before.

A few days after I was meant to catch up with people but didn’t feel like socialising and was in a, I’ve-got-so-much-to-do-I-don’t-know-where-to-start-mood. I’d also run out of Netflix shows to watch so I decided to hang out on the internet procrastinating and watch cat videos. Then I found the Real Talk podcast by Nicole Antoinette, and she summed up exactly what I had been feeling.

We are not robots.

We are people. We have our good days and our bad days. There are seasons for things. Some weeks I spend more hours outdoors walking and at the gym. Other weeks I don’t see anyone and I just write for days. And in between those weeks, I find myself reading a lot and catching up with friends.

We all know this, yet we still expect ourselves and others to perform at the same really bloody high standards day after day no matter what’s happening around us or in our own lives. We try and be robots but it’s impossible to live like this. It’s just not sustainable. That’s how we get stressed, exhausted and sick in the first place.

So if you’re having an ‘off-day’ don’t beat yourself up about it. Or push yourself to go harder. Instead, change things up and do something that helps your replenish your energy, not use it up. Also, take the time to learn your seasons for things. That way you can plan for them and not fight against the natural way you work. Maybe now I’ve written this piece I can start taking my own advice, too.

Repeat after me: I am not a robot.

Do you feel pressured to live your life like a robot? Have you noticed a pattern in your moods and the way you work?