I was homeless at 17, but I was never houseless
0 Comments 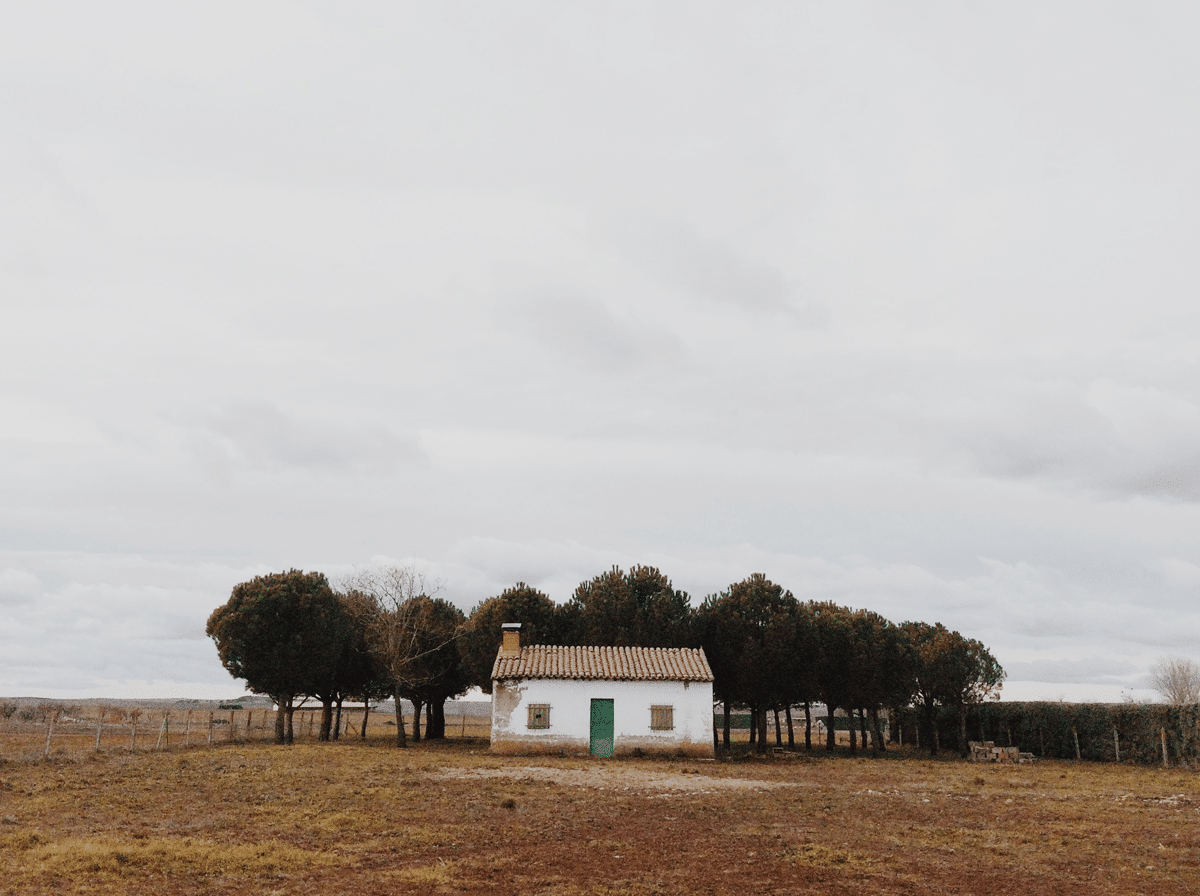 I decided to share this piece that I wrote for Daily Life here on my blog because over the last few weeks I’ve had found myself walking away from conversations about homelessness angry, frustrated and unheard. I’m tired of people telling me that they can solve homelessness with affordable housing, world class architects and a socially conscious business model. If it were that simple, we would have done it already. There are many issues that cause homelessness and until we address all of them nothing will change. To the guy that said to me: “what would a middle-class, white female know about homelessness?” my answer to you is, a lot buddy. A lot more than you.

I was homeless, but never houseless. I’ve always gone to sleep with a roof over my head. But for a few months, when I was 17, I didn’t have a home. I didn’t have a space where I felt safe and I could put my things, and I didn’t have a permanent address.

In 2004 I became homeless, and found myself sleeping in the spare bedroom of my then boyfriend’s mother’s house. My possessions had made their way by car to my temporary room in large, black garbage bags. They covered the entire bedroom floor. I thought about unpacking some of my things but I decided against it. I couldn’t face having to stuff clothes and memories back into the bags later. While I took a nap – I was exhausted from the move – my boyfriend quietly placed my candles and photos on the shelves. He wanted to make the room feel more like mine, more homely.

A home is more than four walls and a roof: it’s a space where you have security and privacy, where you feel safe and have control over your living space. When asked about the importance of a home, we often recite the famous saying, “Home is where the heart is”. So why is it that when we talk about homelessness we do so only in terms of ‘houselessness’?

Before the definition of homeless was updated in 2013, homelessness was defined by whether you had a roof over your head. The definition was limiting and only covered those ‘sleeping rough’ on the streets. Now, the definition has expanded to capture the core elements of a ‘home’ – and with it the 105,000 odd individuals who are homeless on any given night in Australia.

Yet when asked about homelessness, the public still describes a male with mental or drug and alcohol issues, sleeping on the streets. This sleeping rough group only makes up six per cent of the homeless population in Australia. The full extent of the issue still remains hidden. What we don’t see, read or hear from is the individuals who are sleeping on people’s couches and in temporary shelters. They are the invisible homeless; just like I was.

Many of my friends and family didn’t know I had been homeless until recently when I decided to share my story. It took me over 10 years to identity as having been homeless because, like most Australians, I accepted the definition of homelessness presented to me by society, specifically the news. Now I see that the media’s powerful, negative and demoralising stereotype of the homeless is preventing a broader discussion of the issue.

This limited definition of homelessness is linked to the common belief that if you live in Australia – the “land of plenty” where everyone gets “a fair go” – you can’t be homeless, so, homelessness must be a choice. And that people don’t deserve handouts, like public housing or housing support, because they haven’t “worked for it”. I’ve since learnt that a home isn’t a privilege, it’s a human right.

Definitions are effective. Not only can they determine who is homeless, they can control what kind of support and services people can access. If people don’t identify as homeless or at risk of homelessness, they are less likely to seek and access services. And because of the negative labels, many choose not to access services due to shame or risk of further trauma. Because of financial constraints, I had no choice but to access government services and complete the lengthy, complex and dehumanising process.

Addressing the increasing levels of homelessness is a process in itself. While there is a shortage of affordable and appropriate housing, which shouldn’t be ignored, I think first we need to acknowledge the causes of homelessness. Because if homelessness was about solving houselessness, we would have solved it already. Families and personal relationships are breaking down not because of the roof over their heads, but because of many complex structural and systemic factors and individual circumstances. Building more public housing will provide the homeless with a physical address, but it won’t give them a home. Human beings need access to education, health and transport services, and a connection to their community and to feel like they belong. So, instead of asking questions like, “What does affordable housing look like?”, we should be asking, “What does it mean to have a home, not just a house?”

I was surprised when I finally secured a private rental property after only a few short months of filling out rental applications. Once the apartment was furnished and my possessions were freed from their garbage bags, I invited friends over to celebrate. I cooked my first egg and bacon pie (now a sought-after recipe) and we ate it while watching 5pm game shows on my fuzzy analogue TV, propped up by bricks I’d found outside. After another helping of pie, I snuggled into my secondhand couch and thought to myself: it feels good to be home.

If you loved this piece please share it with your community, and help me educate the dickheads out there that think they know everything there is to know about homelessness.

This piece was originally written for and is featured on Daily Life.