There’s no such thing as a ‘real’ writer
4 Comments 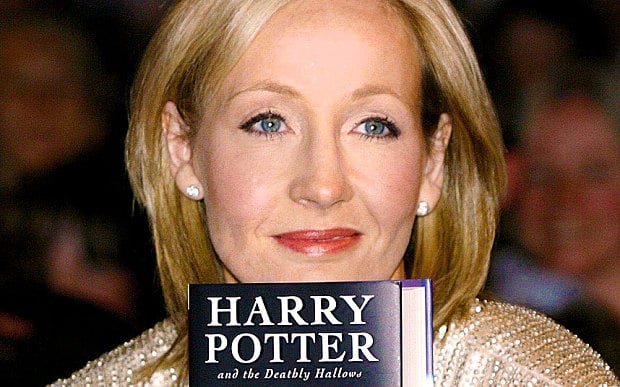 Why are we still so focused on becoming a ‘real’ writer?

The opportunity to be paid to only write novels; which is what many define as a ‘real’ writer, have always been slim. Stephen King, J.K Rowling and Wilbur Smith are people we should aspire too, but most of us will have to make our fortune by using our writing skills in other ways, like most writers always have. In fact, writing books for many writers is their side hustle or when I’ve-made-enough-money-to-eat-I-can-write-a-book-for-fun project.

I’m no different. I’d love to write columns about my life and articles about random stuff like playdough (first thing that came to mind) but right now I don’t get enough of these gigs to make a living out of it. Copywriting, on the other hand, is a different story. I’m paid well to write video scripts, website copy, annual reports, op-eds and everything in between. Thankfully, I love copywriting as much as I do writing personal articles. This is why I get a little offended when people ask me if I want to write a book and become, you know, a ‘real’ writer.

Being a novelist, like many professions, has been romanticised as I’ve written about before. And many people don’t realise that numerous famous writers did (and still do) copywriting on the side: F. Scott Fitzgerald, Dorothy L, and Joseph Heller, to name just a few. Like me, copywriting taught them to see writing as a job, to work to deadlines and write well, quickly. It’s made me a better writer.

Copywriting, advertising and marketing have been around for as long as books, too. And while it’s seen as the dark side of writing the profession requires just as much skill, knowledge and creativity as writing novels. Both use formulas, structures, and techniques to captivate and speak to the reader. Both must have a tone of voice, take on personas (characters or brands) and have flow. They aren’t so very different. So why do we see one as being ‘real’ – worthy of mentioning, something to aspire to, and the other as the opposite?

The written word is one of our greatest achievements. It’s associated with philosophy, religion and education. Advertising, however, is associated with capitalism and consumerism. Copywriting gets a bad rap but mostly I think it’s misunderstood. Sure capitalism took it and ran with it, but really copywriting is just making words easier to read, and more in touch with how we like to digest information: scanning, headings, and short, sharp sentences. We see and use copywriting every day, we just don’t know it. It’s used in guidelines, signs, birthday cards, and the morning news.

When we had only books, before the internet was invented, writing was a big deal. We didn’t have access to as much information as we do now, and the information that we shared was done mostly through books, newspapers and word-of-mouth. Writers were paid well and it was more common for writers to do nothing but produce novels.

Now we are addicted to content and we digest it in many forms, especially digital. Because of our appetite, we need to keep producing more content than ever before. As a result, there are thousands of people who call themselves writers, and are legitimately so, whether they write a weekly post on their blog, write birthday card jokes or write fantasy novels for teens. I don’t know any writer that only writes books or one that lives solely off the money they make writing novels or articles. Most do copywriting, training, and speaking at conferences on the side, and have a day job, just like the famous writers before them.

There’s nothing wrong with aspiring to become a novelist but the belief that there is such a thing as a ‘real’ writer is false. There never has been any ‘real’ writers who woke up one day and got paid to only write what they wanted. They all had to slog it out and use their writing skills in creative ways like the rest of us. Yes, some of them got lucky and now get paid to write only novels, but most didn’t. So don’t turn your nose up at copywriting jobs or those of us who take them. And don’t limit yourself to only writing books. Writers no longer have to be defined by paperbacks, and it’s about time we embraced this reality.