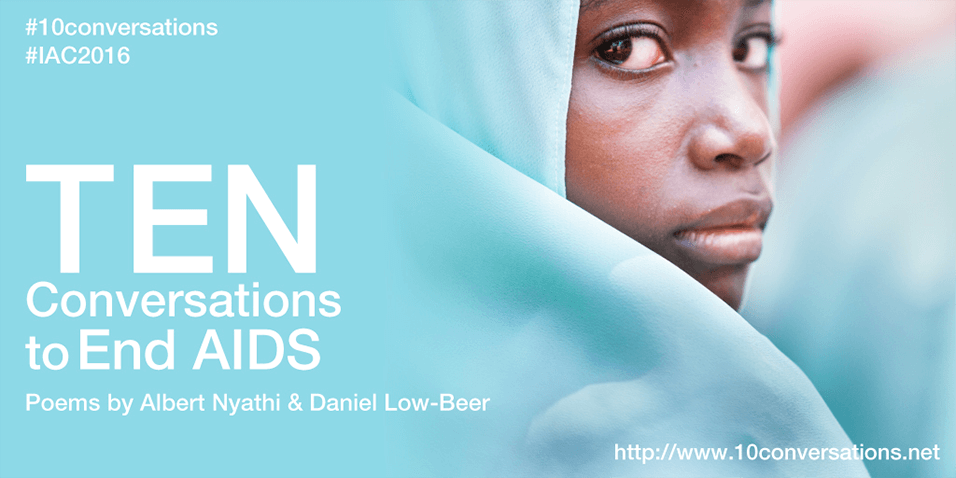 Ten Conversations to End AIDS isn’t just another book of poems. It’s a conversation starter. The book’s poems suggest there are ten conversations we can all have to help end the AIDS epidemic. HIV affects over 36 million people globally. When did you last have a conversation about one of the biggest health concerns the world faces? 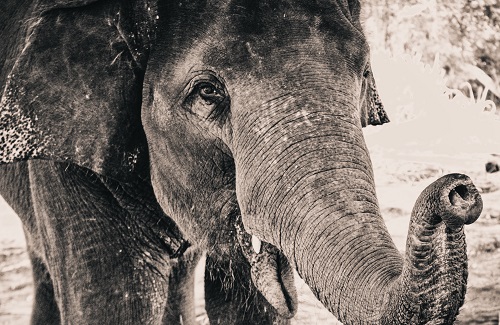 We must help other travellers gain a better understanding of animal welfare and conservation practices. 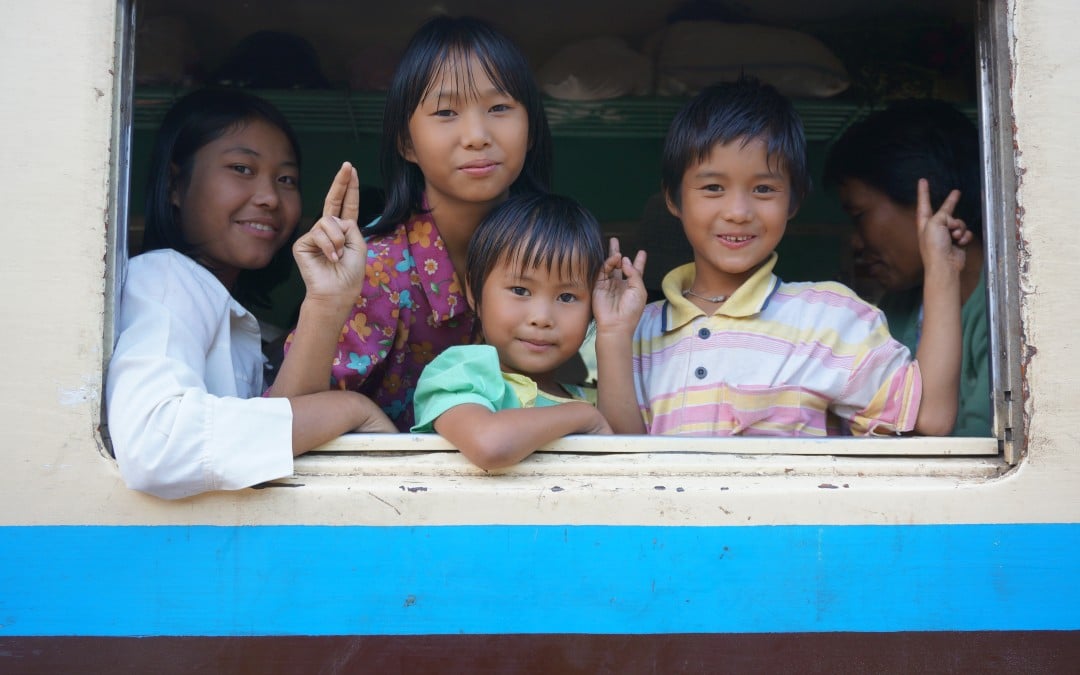 How to not be a dick overseas

Rachel Kurzyp has some handy pointers for travelling in a non-jerk fashion. 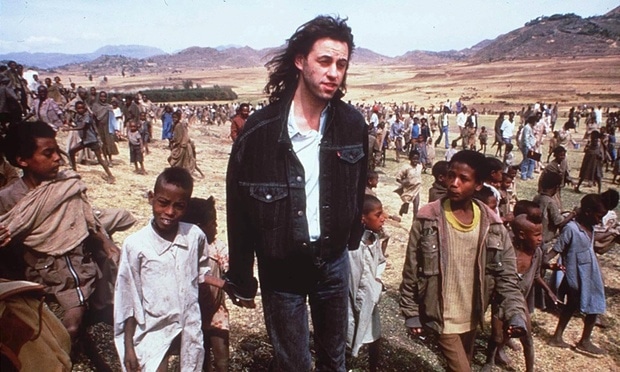 Do you consider yourself the ‘voice of the voiceless’? Did you love the Kony2012 campaign? Here’s why you shouldn’t become an aid worker. 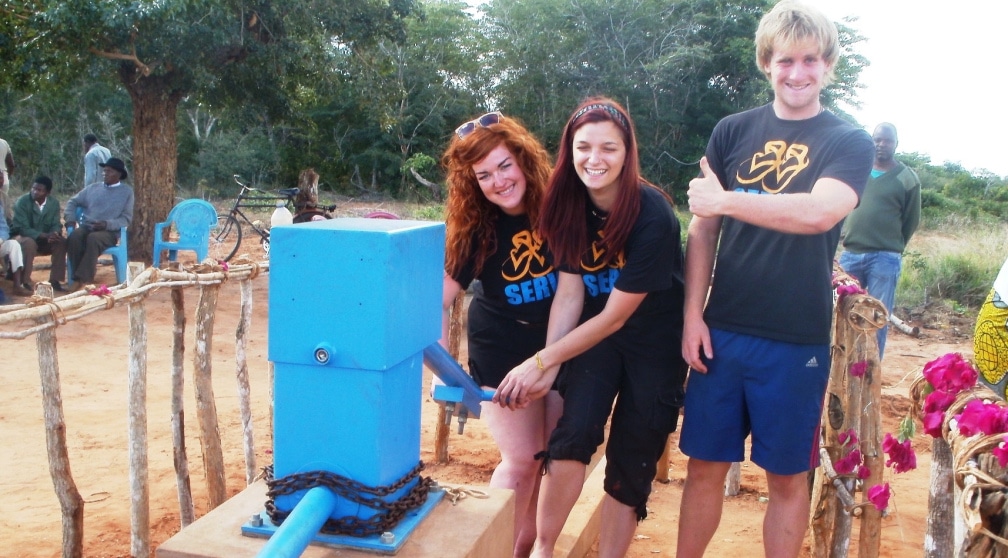 Development professionals need to stop telling people they are doing development wrong and help them do it right. 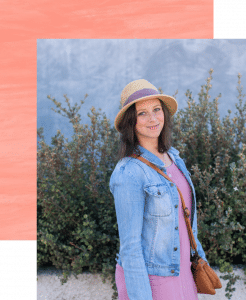